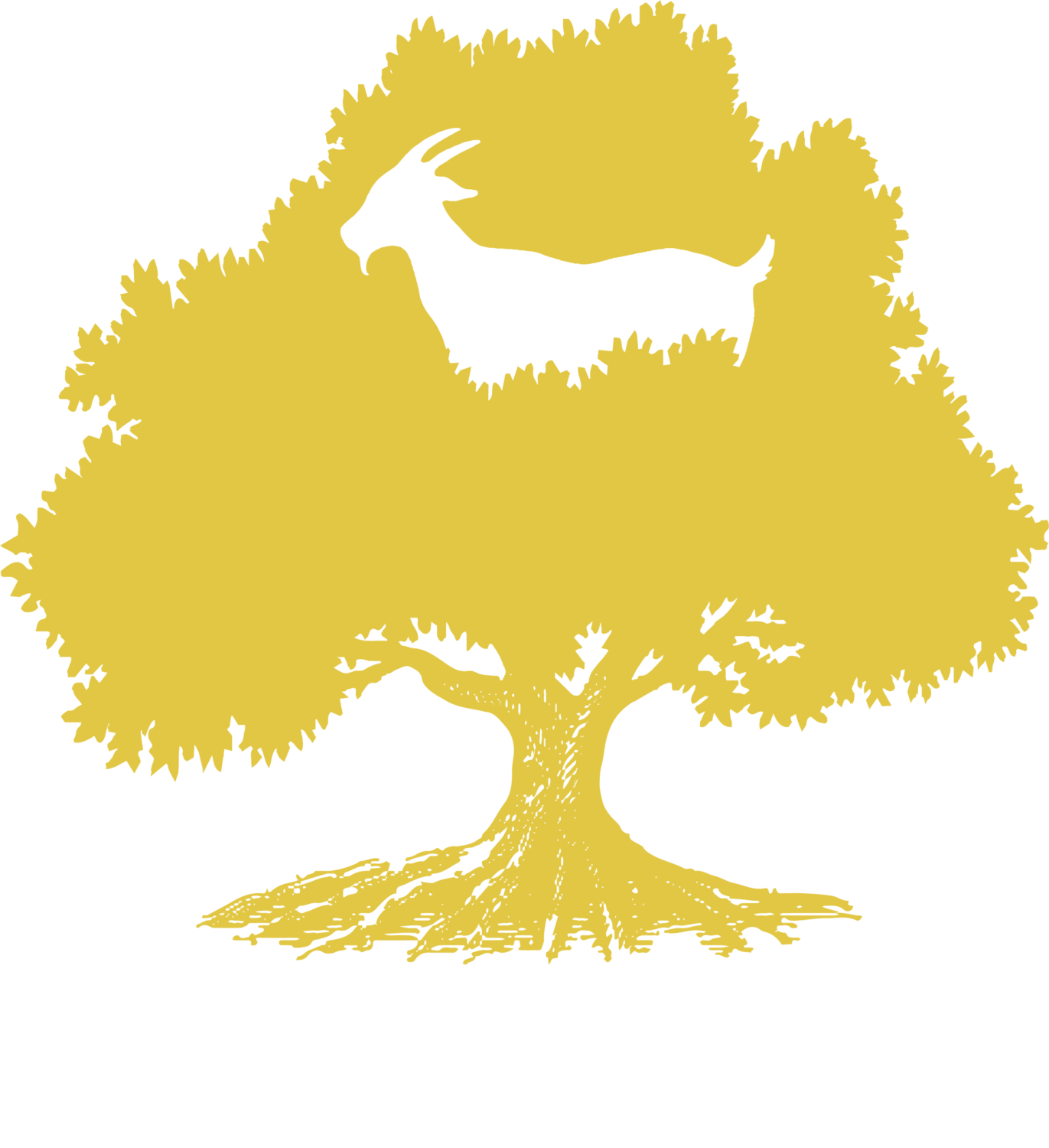 ABCinema is a participatory film workshop for young people that offers new opportunities to meet, train and grow.

During the workshop, topics considered fundamental by the participants are addressed, from which they work collectively on the creation of an audiovisual product. Each participant will contribute to the creation of the short film according to their own sensitivity and desire to get involved.

The methodology used aims to enhance the intrinsic particularities of each participant and to transmit motivation and self-esteem. Collective meetings are a means of narrating one’s own identity and needs within a group, and the group is the true soul of the workshop: it make possible a feedback circuit to take place at a horizontal level, where there are not judges or judged, but where everyone is led freely to identify with the experience lived. The participants listen to each other, collaborate and share opinions in view of a common objective: together they choose what to tell and how to do it. In order to strengthen the children’s lateral and divergent thinking, their meta-cognitive skills and their relational competences, Theatre of the Oppressed techniques are used, such as the invitation to critical thinking, dialogue, interaction and the enhancement of non-unique answers. The course also has a diachronic value: a learning methodology is used that activates the ability to learn how to learn, so as to make the participants increasingly autonomous in their cognitive paths.

The success of the project is not assessed in terms of the quality of the audiovisual product, but by the quality of the exchange between the participants. Our aim is to increase the pupils’ problem-solving skills, recognition of their own mistakes and strengths, ability to put aside individuality in order to pursue a common goal, willingness to listen, respect for others’ opinions as well as their own, and ability to help and ask for help.

Through group games, collective viewings of films and creative writing exercises, the participants will be stimulated to talk about the themes they care about and to gradually write the plot of the short film. The phase of focusing on the theme will be accompanied by small technical exercises that will begin to familiarize them with the video tools. The pupils will learn from their mistakes, horizontally and through the collective vision of the filming.

Making each participant responsible for his or her role is of fundamental importance: each time a crew acts, it must respect the intentions and criteria decided collectively. At this stage, the participants will discover the limits and difficulties of putting into practice the ideas and concepts decided at the writing stage. It will be essential to understand that in the shooting phase new and pragmatic solutions have to must be found, to rely on and be able to delegate for the sake of the common project and sometimes to compromise. Problem solving requires a great deal of creative effort on the part of the group and that strengthens and stimulates the participants’ transversal, logical and divergent thinking.

At the end of each filming session there will be a collective viewing of the images shot, during which the participants will reflect on their mistakes, learn from them and will be encouraged to discriminate useful images from unuseful ones, those functional to the story from those superfluous, those approximate from those with a particular cinematic grace.

At the end of the shooting days, there will be a collective viewing of all the material selected within the workshop, organised and pre-assembled by the trainers. At this point in the workshop, another essential stage in the creative process of filmmaking takes place: editing.

A small introduction to the techniques and theory of editing will be given, in order to provide the students with the necessary tools to make this phase shared and participated in. Editing is a fundamental activity, a potential rewriting where all the connections and interpretations of the images previously hypothesised are reconsidered. In fact, by dividing the filmed footage into scenes, one can play at composing alternative narrative lines, overturning the sense of time and space. By watching scenes from films, series, video clips or other audiovisual works, and through small exercises in juxtaposing images and sounds, the participants will be able to perceive the potential of editing in the construction of reality. Once the order and hierarchy of the scenes have been defined, the film will begin to take shape, until it becomes a finished short film.

At the end of the course, will be organised the projection of the work at the welcoming structure, in the manner considered most appropriate. Furthermore, depending on the cinematographic and thematic nature of the work, and taking into account the wishes of the individual participants, the short film may be disseminated through film festivals or initiatives that enhance its language and cultural scope.